Three Motorcycles To Get Your Riding Life Started On A Budget 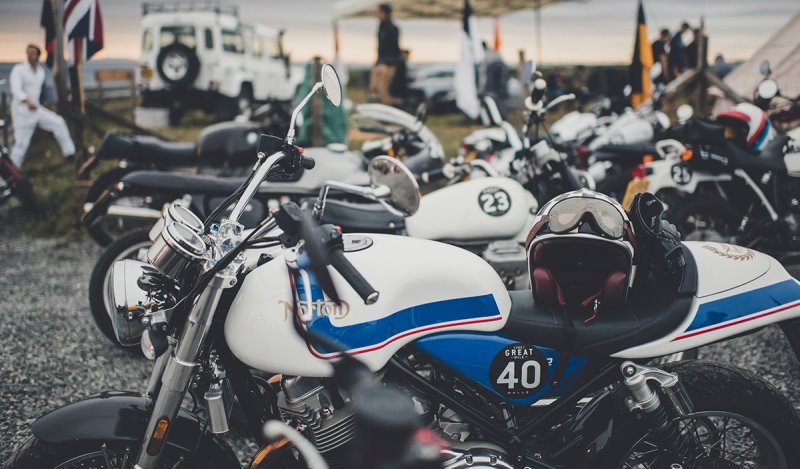 So you have been watching all of your friends buying nice motorcycles and riding around with them in style, which got you thinking about getting one for yourself. You proceed to check out some of the best offerings companies provide premium 600s, literbikes, some good old Harleys. After pretty much falling head over heels in love a bike, you see that they cost upwards of $20,000 and the EMI rates are sky-high, you sigh and give up. Don’t let your dreams go to waste! Here are some rather awesome bikes under $10,000 which is a boon for people on a budget or someone who is just starting to get into the amazing hobby of riding.

Triumph Street Twin- Cheap does not necessarily mean that it has to look tacky and cheap and with its 900cc torquey parallel twin delivering 65bhp, it is not a slouch by any means, while still being supple enough to not be intimidating to a beginner. This bike will suit beginners and experienced riders alike.

BMW G310GS- A BMW for under $10,000? If you previously thought that BMW sells only premium-priced bikes like the S1000RR and other ADV bikes of that cadre, you will be in for a sweet surprise. This small-engined ADV powered by a single-cylinder 313cc engine with a 6-speed transmission is a literal godsend to the people who are low on budget but want to get into the ADV crowd without going for an Asia-made bike.

Kawasaki Ninja ZX6R- So, you have been watching a lot of Moto GP lately crushing on Rossi for his ungodly riding skills. Now you want a sports bike with enough power to give you a thrill much not as much as a literbike (and you can’t really afford one, sadly). You want to drag your knees on the corners and pretend to be Rossi on the track. Then you check the price of a brand new R1 and the latest and greatest Ducati V4R and you cry.
Fear not, the ZX6R is here for the rescue. With its screaming inline-four cylinder engine producing a respectable 112bhp, it’s pretty safe to assume that you will have a ton of fun on this bike and not easily grow out of it.