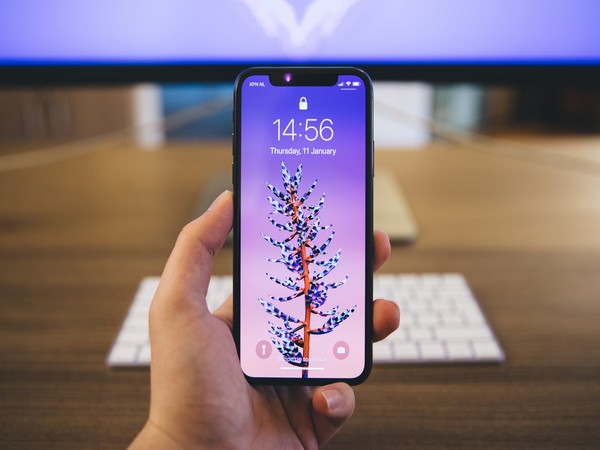 According to The Verge, a report states that Apple could introduce the feature with iOS 16, allowing the iPhone to display a limited amount of information even when it’s locked.

The report says the always-on mode for the iPhones might function similarly to the way it does with the Apple Watch Series 5 and above. iPhone 14 Pro and Pro Max will drop the lock screen’s frame rate with always-on mode enabled, letting them conserve energy while the display remains powered on.

It’s unclear if the new iPhone will use the same low-temperature polycrystalline oxide (LTPO) display Apple uses in newer Watch models. These low-powered screens play a huge part in getting always-on mode to work properly, as they’re built to keep devices from consuming too much power, reported the outlet.

Analysts had predicted last year that the iPhone 13 would come with an LTPO display to enable always-on display. The always-on feature has for many years been supported by several Android devices.

For example, on certain Samsung devices, the always-on display can show the time, battery level, widgets, and more, all while the phone stays locked.

As per The Verge, it’s expected that iOS 16 will come with similar functionalities, including wallpapers with widget-like capabilities.