Gal Gadot celebrates ‘WW84’ anniversary, expresses her feeling to get back as ‘Wonder Woman’ 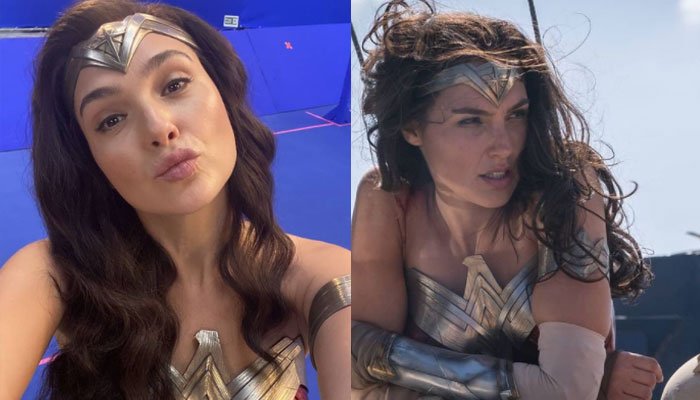 After starring as a supporting cast in the ‘Fast and Furious’ series, Gal Gadot earned global popularity by playing superhero ‘Wonder Woman’ to the embodiment. The Israeli model-actress became an instant sensation after the 2017 film ‘Wonder Woman.’ The film’s enormous success led to its sequel, ‘Wonder Woman 1984’ (popularly known as WW84), and yesterday the film completed a year of its release.

Gal celebrated the film’s release and shared some interesting behind-the-scene photos on her social media. In a carousel post, we see Gadot acting goofy off-camera, sipping coffee between shots, her co-star Chirs Pine in a wacky mode, and the funny banter between her and the film’s villain Maxwell Lord (Pedro Pascal).

The actress even shared a heartfelt note with the pictures and she said, “WW84 is one year old! Can’t believe it’s been a whole year since this incredible movie came out and touched so many hearts! I’m so grateful and honoured to be playing such an amazing character, to spread her powerful message and to share her wonder with all of you.” Gadot even hinted that she’s eager to get back in her avatar, “Can’t wait to be back in those boots.”

The third instalment of ‘Wonder Woman’ was announced last year in December, Gadot and director Patty Jenkins will return to take the story of Princess Diana forward. Reportedly, the plot of ‘Wonder Woman 3’ will be based on modern times, and not on the past life of Diana. Gal was seen this year with Dywane Johnson and Ryan Reynolds in ‘Red Notice.’