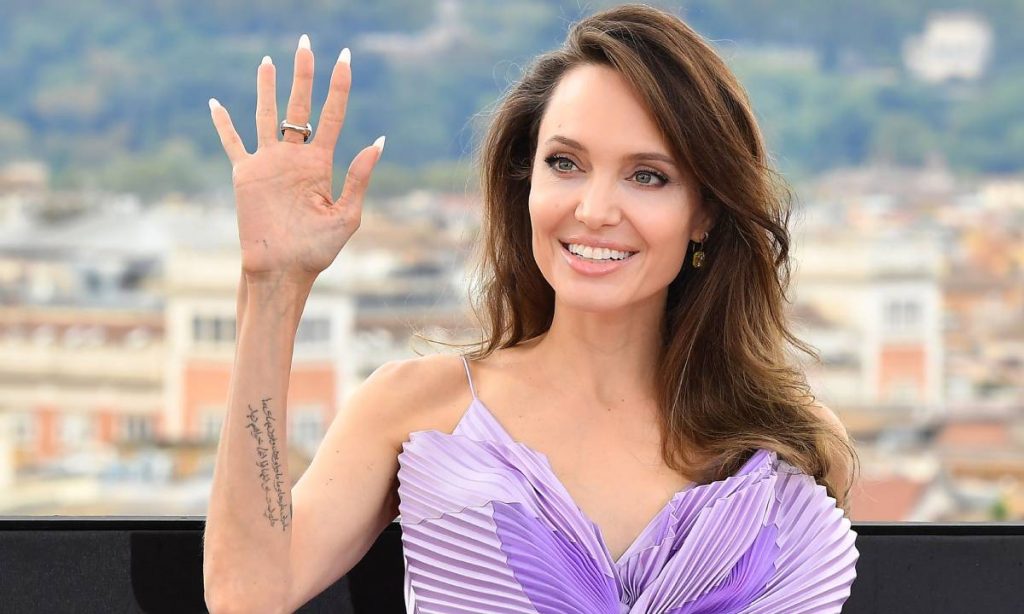 It appears that the entire planet has a social platform, whether it is Instagram or Twitter. However, there are a number of well-known people who have avoided social media for a long time. While some have said exactly why they have yet to join the bandwagon, it appears that many are now coming around to the idea and making a debut on social media platforms. With both Instagram and Twitter having been there since the mid-2000s, some of Hollywood’s A-list have gotten a late start and joined these platforms in 2021. From Angelina Jolie to BTS members and more, keep scrolling to see which celebrities took their time getting on social media.

Angelina Jolie
One of the world’s biggest entertainers finally joined Instagram, more than a decade after its inception. The humanitarian, who also defines herself as a “mum and filmmaker” in her description, joined the platform with an urgent message on behalf of Afghan women who are afraid of the Taliban’s recent takeover of the country. The post featured a letter that Jolie stated was submitted by a teenage girl from Afghanistan who is terrified of losing her rights to school, work, and independence. Since joining, Jolie’s post has mostly been for social causes.

BTS Members
Just hours after BTS members Jungkook, Jimin, Jin, J-Hope, RM, V, and Suga revealed that they will take a short break, they released a significant update that will undoubtedly keep ARMY entertained and connected during holidays. On December 6, each of the seven members of BTS joined the social networking platform Instagram individually. Previously, the BTS boys did not have an Instagram account. Rather, they used to only engage with supporters via Twitter. Within a few hours, the followers’ counter on each of the members’ handles surpassed the seven million mark, with Kim Tae-Hyung in first place

Lee Jung-jae
Lee Jung Jae, who is now enjoying the success of his latest series ‘Squid Game,’ surprised his fans by joining social media. The actor, who had previously avoided the platform, uploaded a selfie with a funny caption. “Is this…how it’s done…? #Lee Jung Jae #Squid Game,” he wrote at the time. The celebrity currently has 5.2 million followers on Instagram.

Park Hae-soo
The 39-year-old actor, who is regarded as one of South Korea’s most prominent actors, joined the photo-sharing app on October 2. The actor’s first upload is a selfie in which he appears to be having a good time. “I also participated, this is Park Hae Soo,” he captioned the image. Later, he uploaded several more photos from his show, Squid Game. He presently has 2.8 million Instagram followers.

Gong Yoo
Fans of South Korean star Gong Yoo celebrated when the actor officially joined Instagram in December. Gong Yoo’s management SOOP issued a statement announcing the opening of an Instagram account for the actor. The actor’s first post made a reference to the popular show Squid Game, in which he appeared as a cameo.

Jon Stewart
Stewart, whose satirical thoughts on politics and the mainstream media’s coverage of it have delighted and informed millions of viewers for years, joined Twitter in January 2021. Stewart stated in his third tweet, “So…if I do very well on here, I get to be President, yes?” in a presumably joking allusion to Donald Trump’s habits on the site, he’s now permanently banned from.