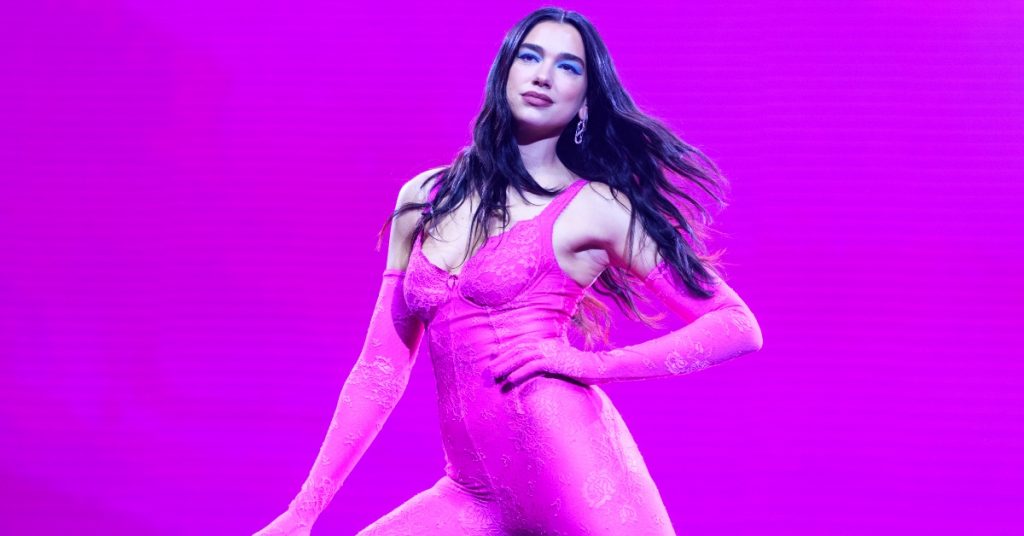 Pop star Dua Lipa is set to star in the new Barbie movie alongside the likes of Margot Robbie and Ryan Gosling, as she sets her sights on making it big in Hollywood

Dua Lipa has reportedly landed a role in the upcoming Barbie film, having set her sights on carving out a career in Hollywood.

The 26 year old pop star is set to star opposite Hollywood actors Margot Robbie and Ryan Gosling in the highly anticipated upcoming film, with the pair taking on the iconic roles of Barbie and Ken.

Dua will make her acting debut later this year in spy thriller Argylle, which she filmed back in 2021, and has now landed her next acting role.

An insider told The Sun: “Dua is making waves in both music and movies. She really impressed in Argylle and word spread around Hollywood about how good she was.”

“Now she has joined the cast of Barbie alongside big names including Margot, Ryan Gosling, Will Ferrell and Saoirse Ronan. Although Argylle is a big film in its own right, Barbie will be a breakthrough part for Dua because there is so much hype around it.”

“Dua is quickly proving there is far more to her than just being a pop star. She has an exciting future ahead of her in films,” the source added.

Dua is currently on tour across Europe, after completing a string of dates in the US back in February followed by a number of shows across the UK.

The star’s third album is also currently in the works, as she recently revealed that it is nearing completion.

She joins a host of famous faces who are set to feature in the new Barbie film, including the likes of Will Ferrell, Issa Rae, Simu Liu, Kate McKinnon, America Ferrera, Michael Cera, and Alexandra Shipp.

Simu recently revealed that an agent told him that the script for the upcoming film is exceptional. According to The Sun, the actor said: “He said, ‘If I could stake my career on any one script, it’s the Barbie script. I really think you should do it’.”

The film is set to be released on 21 July 2023, with Warner Bros. sharing a snap of Margot, 31, in character recently as they continue to tease the upcoming project.

She could be seen posing in a classic pink Chevrolet Corvette, while dressed in a blue and white striped halter neck top, which she paired with a blue and white polka dot headband alongside a matching pearl-like bracelet.

Speaking to the Hollywood Reporter about the role, Margot said: “Something like Barbie where the IP, the name itself, people immediately have an idea of, ‘Oh Margot is playing Barbie, I know what that is.’

“But our goal is to be like, ‘Whatever you’re thinking, we’re going to give you something totally different – the thing you didn’t know you wanted.’”