Becoming A Global Sensation: A Glance At Priyanka Chopra’s Road To Success 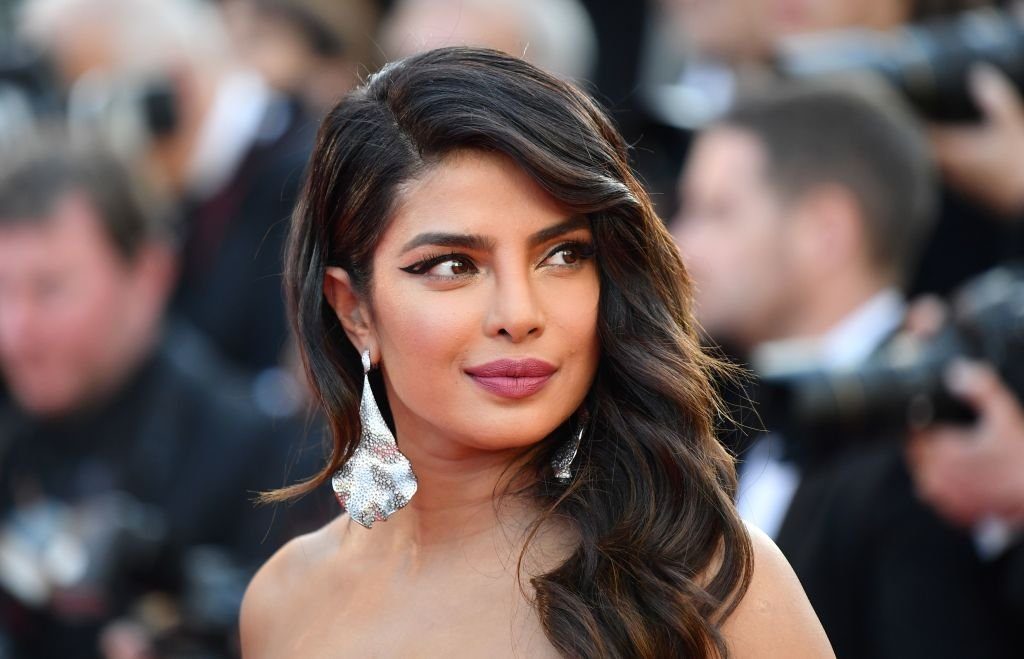 Indian actress, model, singer, and beauty queen Priyanka Chopra Jonas was among the highest-paid actresses in India before making her way to Hollywood in 2015. She is the winner of the Miss World 2000 pageant and has received numerous accolades in her acting career in India. The beauty queen who has taken Hollywood by a storm was named among the 100 most influential people in the World by Time in 2016 and was also named by Forbes as among the World’s 100 Most Powerful Women in 2018. Chopra had a great life before her acting career as a daughter of military physicians. Take a look at her life and how she got to where she is now.

Priyanka’s Childhood Life as A Daughter of Military Physicians

Priyanka Chopra was born July 18, 1982, in Jamshedpur, Bihar. Her parents, Ashok and Madhu Chopra, are physicians working for the Indian Army. Her father is a Punjabi Hindu from the Ambala while her mother Madhu Chopra is from Jharkhand. Her mother is the eldest daughter of a former Congress veteran Dr. Manohar Kishan Akhouri and former member of Bihar Legislative Assembly Madhu Jyotsna Akhouri. Due to her parents’ work as the military physicians, their family was posted in different locations across India. She has lived in Chandigarh, Ambala, Delhi, Lucknow, Bareilly, Ladakh and Pune. She has studied in different schools and among the schools she attended included St. Maria Goretti College located in Bareilly and La Martiniere Girls’ School located in Lucknow.

In one of her interviews, she has stated that when her parents worked as military physicians, it did not really bother her to travel across the towns of India. She actually loved the new experiences she got to go through while changing schools. Among her fondest memory while traveling is when she was playing in the valleys of Leh which is located in the cold northwestern Indian desert region of Ladakh. She vividly remembered her childhood where she stayed in bunkers in the valley with the other army kids. She loved playing and racing with the other kids to reach the top of the valley. Although she has been to numerous places as a child, she considers the town of Bareilly as her hometown since she felt the most substantial connection in the area.

Gaining Interest Towards Acting and Pageantry

When Chopra turned 13, she moved to the United States and lived with her aunt to study and attend school. While she was in Massachusetts, she developed an interest in acting and decided to participate in numerous theatre productions. She eventually studied choral singing and Western classical music. Chopra stated that she has experienced some racial issues during her teenage years and was even bullied for being Indian. She described herself as a gawky kid who had a low self-esteem. After just three years of living in the US, she decided to move back home and finish her studies as a senior year high school student at the Army Public School in Bareilly. During this time, Chopra started joining a local beauty pageant where she ends up winning as the local May Queen.

When she turned 18, her mother entered her in the Femina Miss India contest in 2000 where she finished second. She then joined the Miss World pageant, where she was eventually crowned as Miss World in India that same year. After that, she competed outside the country and won the Miss World Continental Queen of Beauty—Asia & Oceania hosted at the Millennium Dome in London in November 2000. She was the fifth Indian to win Miss World. After she took home the title, she enrolled in college; however, she has received numerous film offers because of the titles she won.

After she won the Miss India World title, she was cast as the female lead in the romantic thriller titled Humraaz in 2002 which was supposed to be her film debut. Unfortunately the project fell through because of some conflict to the production schedule. However, her film debut still pushed through that year starring in the film Thamizhan as the female lead. The following year, she finally made her Bollywood debut as the second female lead with Sunny Deol and Preity Zinta in The Hero: Love Story of a Spy. It became a huge hit that it was the among the highest-grossing Bollywood films in 2003. After her film debut, she went on to star in numerous films including Andaaz which earned her the Best Female Debut from the Filmfare Award. Although in 2004, she experienced some setback as all her films did not perform well in the box office. Still she continued working and in 2007, she had two projects with leading roles titled A Tribute to Love and Big Brother. Although she was well praised for her performance on the films, the movies were unsuccessful at the domestic box office.

She appeared in different films the following year but still got unlucky on the box office. She then tried accepting unconventional roles in 2009 where she starred in Kaminey where she played as the Marathi woman named Sweety. The movie received great reviews and became successful at the box office with over $9 million in earnings. She also earned numerous accolades for her performance on the film. This has landed her in numerous project offers soon after. One of her most prominent role is starring as the femme fatale in the film 7 Khoon Maaf in 2011 which was based on the story of Susanna’s Seven Husbands by Ruskin Bond. The film gave her career a milestone where everyone complimented her for portraying such a complex character. She earned a Best Actress Award from Filmfare Critics Award and was nominated for Best Actress awards from Producers Guild Film Award, IIFA Award, and Screen Award.

With her success in Bollywood, she decided to expand her career internationally and entered Hollywood in 2015 when she dubbed for a female python in The Jungle Book named Kaa, which was released in 2016. She then signed a talent holding deal with ABC Studios where she was later cast in the TV series Quantico playing Alex Parrish. The American thriller series premiered in September 2015 on ABC, making Chopra the first South Asian to lead an American network drama series. It earned some positive reviews from numerous TV critics. However, the show was cancelled after three seasons in 2018.

After starring in Quantico, she has gained recognition in Hollywood and landed some roles in big project films in Hollywood including Baywatch in 2017, A Kid Like Jake in 2018, Chasing Happiness and The Sky is Pink in 2019, We Are One Family and Happiness Continues in 2020 and The White Tiger and The Matrix Resurrections in 2021.