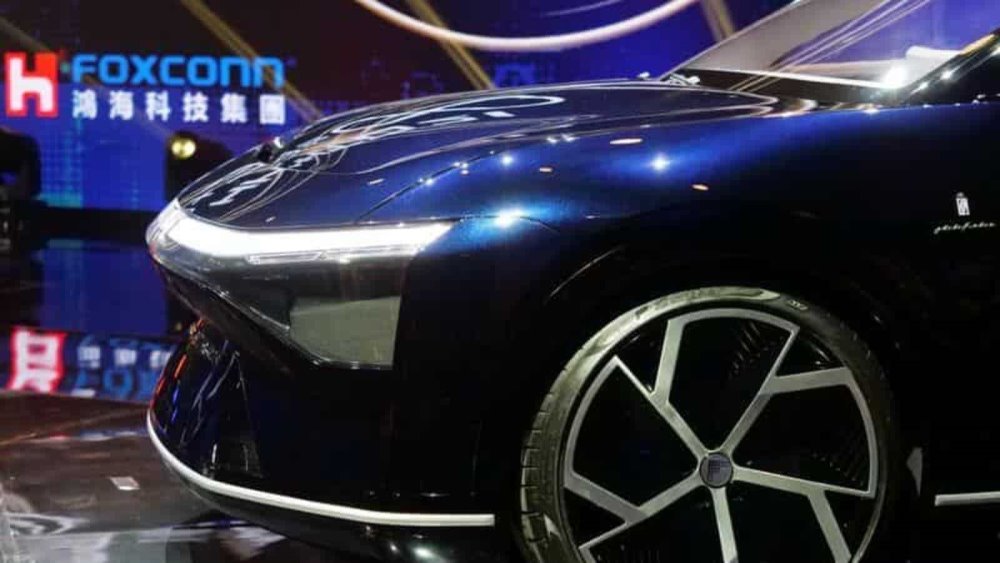 Foxconn’s entry into the American electric vehicle space opens the door for one of the world’s biggest contract manufacturers to grab a foothold in a growing global business.

Why it matters: Automakers — both traditional companies and startups — have largely dominated EV manufacturing until now, cornering an emerging market viewed as crucial to their survival.

Yes, but: Cars have thousands more parts than phones, so there’s no guarantee Foxconn can make a smooth transition.

What we’re watching: Whether EV production at the Lordstown plant — where Foxconn is also expected to make a vehicle for EV startup Fisker — breeds more manufacturing deals.