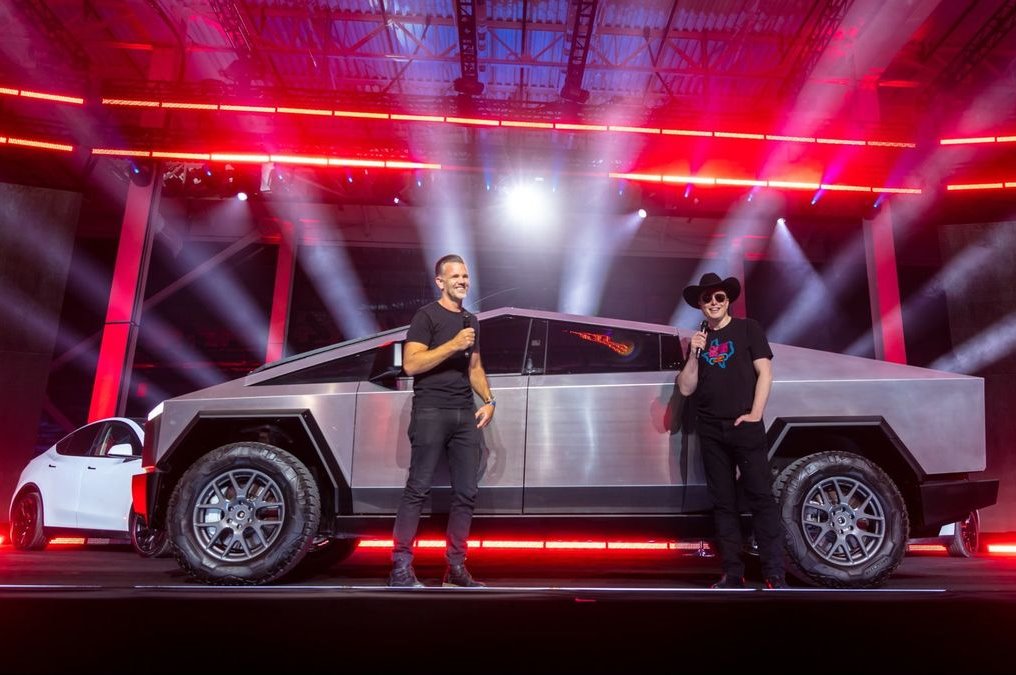 Tesla is no longer accepting deposits for the Cybertruck in markets like Australia, casting doubt on whether the polarising electric ute will come here.

Unless you live in the USA, Canada or Mexico, you can no longer order a Tesla Cybertruck.

That includes Australia, where the option to put a refundable $150 deposit down on the electric ute has been removed.

A visit to Tesla’s Australian website instead reveals a “Get Updates” button in its place.

“We have more orders of the first Cybertrucks than we could possibly fulfil for three years after the start of production,” CEO Elon Musk said last week at the Financial Times Future of the Car 2022 conference.

The Cybertruck has been delayed repeatedly, if not to the same extent as the Semi and Roadster.

The most recent word from the company is the Cybertruck will enter production in 2023 at the company’s new plant in Austin, Texas.

“We will not be introducing new vehicle models this year. It would not make any sense because we’ll still be parts constrained,” he said in a fourth-quarter 2021 earnings call in January.

“We will, however, do a lot of engineering and tooling, whatnot to create those vehicles: Cybertruck, Semi, Roadster, Optimus, and be ready to bring those to production hopefully next year.

“That is most likely.”

It’s unclear if Australian (and global) orders have been paused simply due to rampant demand, or for some other reason. It’s also unclear whether deposits will be returned.

The Cybertruck’s unorthodox styling could run afoul of Australian Design Rules. Since its reveal, Tesla has made some key changes to prototypes, including adding a large windscreen wiper and exterior mirrors.

Before the page update, which affected all global Tesla sites, Tesla’s page for the Cybertruck listed three variants: a single-motor rear-wheel drive model, and dual- and tri-motor all-wheel drive models.

Musk has been unclear about whether his company would offer a smaller ute for markets like Australia and Europe.

In August 2020, he told Automotive News he was “fundamentally” making the Cybertruck as a “North American ass-kicker”, but said a more conventional-looking pickup was the “fallback strategy”.

“If it turns out nobody wants to buy a weird-looking truck, we’ll build a normal truck, no problem,” he said, conceding the Cybertruck’s polarising styling could alienate customers.

“It will still be cooler, it will just be smaller, because you can’t just make a giant truck like that for international markets.”

Subsequently, he appeared to rule out a smaller pickup on Twitter, posting, “Even 3% smaller is too small”.

Though it was revealed back in 2019 and initially announced to enter production in 2021, production has yet to begin.

That means Tesla has been beaten to market with an electric pickup truck by the likes of US startup Rivian (the R1T) and legacy automakers like GM (GMC Hummer EV) and Ford (F-150 Lightning).