BREAKING NEWS
Home Celebrities Deepika Padukone OPENS Up about diversity in Hollywood; ‘The minute you have a Black or Asian actor…’

Deepika Padukone OPENS Up about diversity in Hollywood; ‘The minute you have a Black or Asian actor…’ 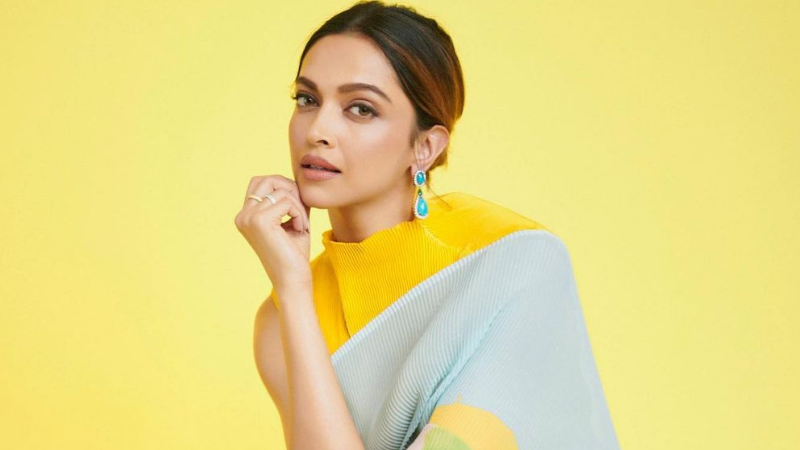 While talking to Vogue, Deepika said, “Right now, the conversation around diversity in Hollywood is surface-level. The minute you have a Black or Asian actor, it’s considered ‘diverse casting’. But we have a long way to go before we start seeing substantial change. I feel like 80 percent of the people in charge are still looking at inclusive casting as a box to be ticked. No doubt, there are some who are genuinely interested in turning the tide, but they are getting it quite wrong. It’s a learning process and I hope it’s an earnest one.”

Diversity in Hollywood films has always been a topic. While there are many Asian actors being cast in pivotal roles, but still we haven’t seen many Hollywood movies with Asian actors in the lead roles.

Not just Deepika, but many Bollywood actresses like Priyanka Chopra, Aishwarya Rai Bachchan, and others have worked in Hollywood movies. Meanwhile, last year, Deepika announced her second Hollywood project and she won’t just be acting in it, but she will also be a co-producer of the cross-cultural romantic comedy.

While talking about the project, Deepika had earlier stated, “Ka Productions was founded with the aim to develop and produce purposeful content with global appeal. I’m thrilled to be partnering with STXfilms and Temple Hill Productions, which share Ka’s ambition and creative vision and look forward to bringing impactful and dynamic cross-cultural stories to the world.”