BREAKING NEWS
Home Lifestyle According to a US survey, Android users are better drivers than iPhone users

According to a US survey, Android users are better drivers than iPhone users 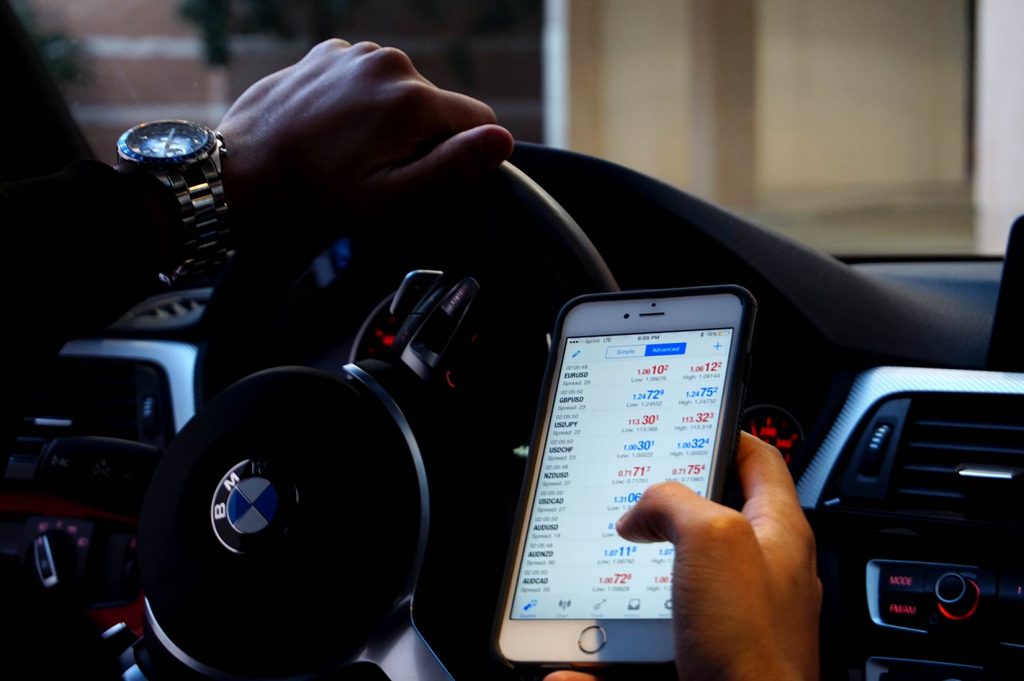 According to a recent survey by the US automobile and home insurance firm Jerry, Android users are better drivers than iPhone users. The research included 20,000 American drivers who drove over 13 million kilometres and were classified into six categories: overall safe driving, distraction while driving, speed, turning, accelerating, and braking. Follow The Daily Star’s Google News feed for the most recent news. According to the study’s findings, Android users outperformed iPhone users in all six categories, particularly in the ‘distracted driving’ category.

According to the researchers of the study, the results indicate that Android users are less inclined to break traffic rules and drive safely, compared to regular iPhone users who tend to be more distracted while driving cars. It is to be noted that this study does not necessarily look into the individualistic natures of Android and iPhone users, but rather attempts to provide a very generalised outlook on American drivers and their preference for Android and/or iPhone.

Android users scored better in all categories, especially the safe driving section. Credit: Jerry official study. The results were formed based on credit points assigned to the drivers involved in the study. Jerry claims that the highest credit scores were earned by older married homeowners who primarily use Android devices. In the majority of the scenarios, Android users scored higher than iPhone users, regardless of age, gender, education and marital status, which Jerry states are primary indicators of safe driving scores.