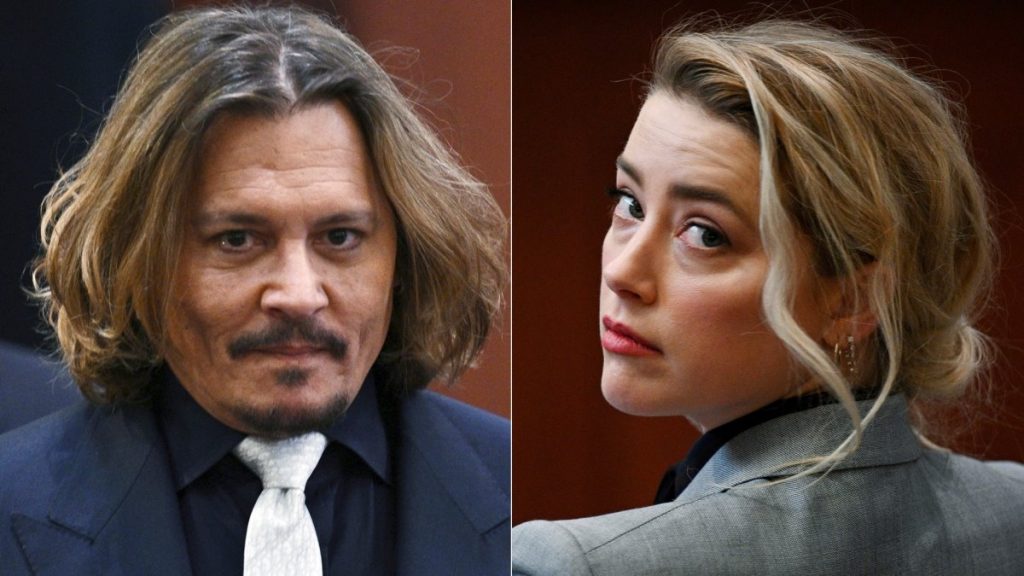 A legal expert has opened up on Johnny Depp and Amber Heard’s defamation trial and claimed both the Hollywood stars are trying to “control the narrative.”

Amber Heard and Johnny Depp are currently involved in a legal battle, with the trial taking place in Fairfax, Virginia. The case involves the Pirates Of The Caribbean star pursuing a $50 million defamation suit against the Aquaman star as she penned an op-ed in 2018 stating she is a domestic abuse survivor. The hearing began on 11 April 2022, as Heard filed a counter case for $100 million. In the latest update, Amber Heard broke down while testifying for the case. She claimed Depp sexually assaulted her in Australia. As per People, a legal expert has opened up on the case and claimed both the Hollywood stars are trying to “control the narrative.”

Johnny Depp and Amber Heard’s defamation trial is being broadcasted by several leading channels and has gathered the attention of millions. Following the latest twists and turns in the case, Daniel Gutenplan, an entertainment litigator, defamation expert and partner at Enenstein Pham & Glass, recently told People his views on the trial. The legal expert said the Pirates Of The Caribbean star does not have much to lose which is why he is publishing his and Heard’s innermost secrets at large. The expert said, “There’s been a lot of dirty laundry aired in public. Clearly, Johnny feels like he has very little left to lose and he has no problem publishing to the world at large, frankly, his innermost secrets — and those of Ms. Heard.”

A spokesperson of Johnny Depp told People that the Fantastic Beasts’ star’s recollections have remained the same throughout the case while the Aquaman actor is sharing new details. The statement read, “While Ms Heard’s stories have continued to grow new and convenient details, Mr Depp’s recollections have remained exactly the same throughout the six painful years since her first allegations were made. His truth, the truth, is the same no matter the environment in which it has been presented.”

“The upcoming cross-examination from Mr Depp’s team will be most telling, and will certainly highlight the many fallacies Ms Heard has now attempted to pass off as fact throughout her convoluted testimony,” it further added.

To this, Heard’s representative said that the defamation suit filed by Depp is ‘falling apart’. The spokesperson further added that Depp’s team has ‘panicked’ and is ‘fighting tooth and nail’ to prevent more explosive evidence to come forth in the public’s eyes. Heard’s counsel also spoke about Depp’s behaviour throughout the trial calling him ‘pitiful’.

Heard’s spokesperson concluded, “Mr Depp’s behaviour in this trial has been as pitiful as it was in their marriage. Apparently, they feel they must double-down on their demonstrably losing two-part strategy: distract the jury and demonize the victim.”