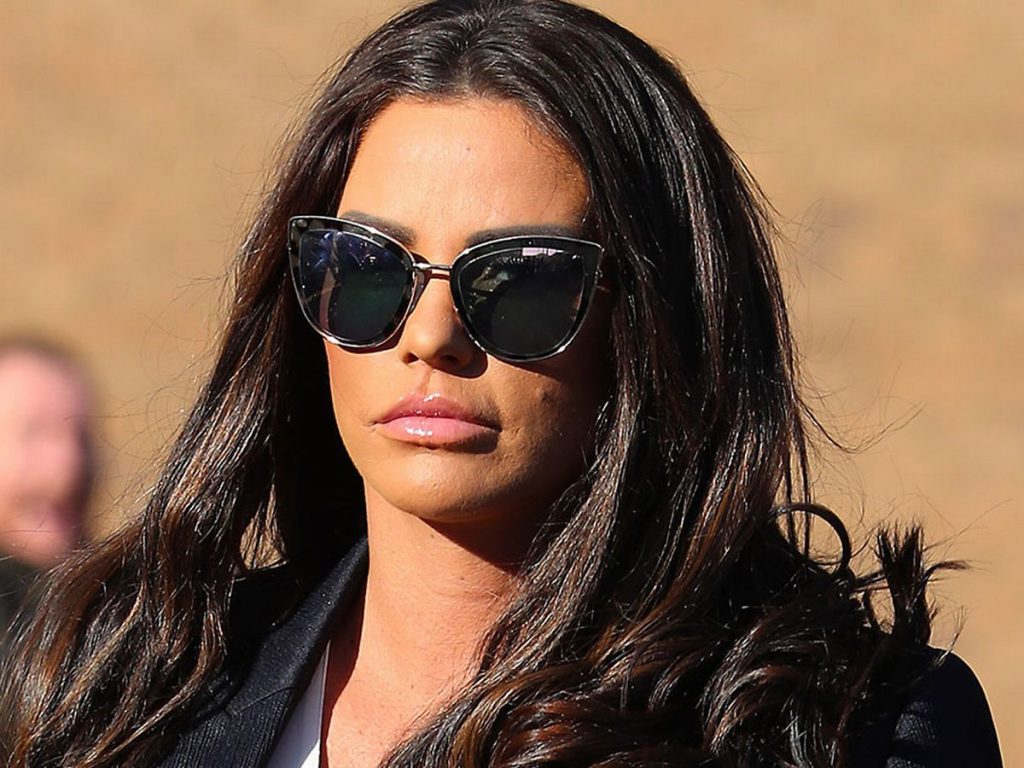 Katie Price has reportedly told her friends that she ‘hopes she won’t go to prison’ as her sentencing date gets closer.

The former glamour model’s court date is set for December 15.

She had been told she faces potential jail time after she admitted to a number of driving offences.

The mum-of-five could be facing prison after she pleaded guilty to drink-driving as well as driving while disqualified and without insurance following a crash near her home in Sussex.

A source has told OK! magazine that Katie has spoken to her pals on her hopes for the sentencing.

They claimed: “There’s a lot of speculation about what will happen, but Katie is telling pals she hopes she won’t be going to prison.

“She sought treatment in The Priory following her crash and has been seeing a therapist weekly.”

The source also claimed that Katie believes she has shown she has learned from her mistakes.

The mum had crashed her BMW on a country road back in September and admitted that she was driving whilst intoxicated.

During a previous hearing at Crawley Magistrates’ court, chair of the bench Julie Hutton agreed to delay her sentencing until December 15 on the condition that Katie attended the Priory rehab clinic, not commit any further offences, and be banned from driving in the meantime.

The former model has since said she deeply regrets driving her car while over the limit.

Katie had went for rehabilitation treatment at The Priory Centre after she told authorities that she had taken drugs and shouldn’t be driving.

She finished her rehab stint in early November and returned to doing work before she went to Las Vegas.

A source told The Sun last month: “Katie’s officially finished rehab and is now back at home – she’s completed the treatment and is ready to get back to work.”

The Sun also reports the former model has been “told she must not commit any further offences until she is due back in court on December 15.”

Katie has been busying herself with work as the court date approaches.

She has been spending a lot of time with her children and recently shared a video of her kids Jett and Bunny hunting for frogs.