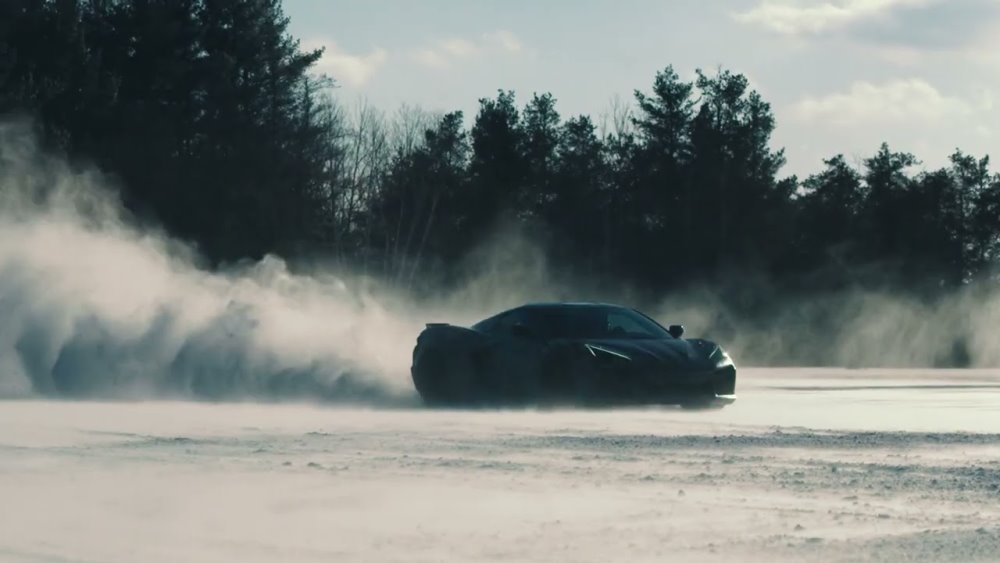 A new hybrid model of the iconic American sports car, rumored to reach up to 1,000 horsepower, will hit the market as early as 2023

In 2023, General Motor (GM) plans to release an electric hybrid model of its iconic C8 Corvette, the company announced this week.

The hybrid vehicle is a precursor to an all-electric future version of the sports car, GM president Mark Reuss told CNBC’s Phil LeBeau during an interview on the morning news program, Squawk Box. The automotive manufacturer will continue producing traditional models with combustion engines along with the updated electric versions. Reuss did not disclose whether the models would be a traditional hybrid model or a plug-in hybrid vehicle, reports Michael Wayland for CNBC.

“We will have an electrified Corvette next year, so it’s coming very quick,” Reuss told Squawk Box. “This is in addition to all of the great performance that Chevrolet and Corvette have been known for, for many, many years with our internal combustion engines.”

In a LinkedIn post, Reuss revealed the new electric Corvette would use Ultium batteries, GM’s brand of next-generation electric vehicle batteries. The heat generated from the Ultium system will also be used to warm the cabin, increase vehicle acceleration and provide more efficient charging conditions, reports Justin Westbrook for MotorTrend. The Ultium battery pack is currently used for larger vehicles like the Hummer EV and the soon-to-be-released Cadillac Lyriq, reports Rich Ceppos for Car and Driver.

The Car and Driver analysis notes other leading sports car brands are making the shift to hybrid or all-electric car models. An electric car has the potential to deliver power and performance upgrades in an environmentally friendly package, per Car and Driver. There also has been increased pressure from Wall Street for automakers to create alternatives to compete against Tesla, a leader in the electric vehicle industry, CNBC reports.

Up to this point, most electrified models—a term the automotive industry uses to describe anything with an electric motor—has consisted of SUVs and four-door sedans because the batteries are larger and great for bigger and heavier vehicles, reports CNN’s Peter Valdes-Dapena. Some sports car manufacturers, like Lamborghini, have stated current battery technology does not allow optimum performance from a purely electric vehicle. However, a plug-in hybrid sports car is in the works for Lamborghini.

Car and Driver reports the hybrid C8 Corvette will boast a total output of 1,000 horsepower.