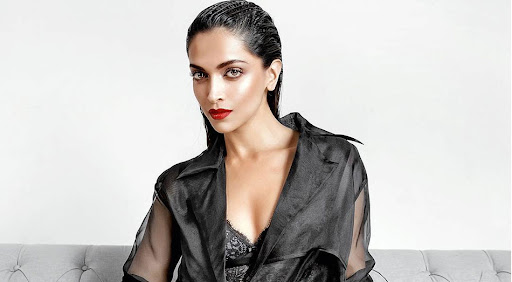 “There is a reason Deepika is one of the biggest global stars to come from India. She is enormously talented with an infectious personality and her profile continues to grow as an international superstar,” said Adam Fogelson, chairman of STXfilms Motion Picture Group. The movie will be shot at virgin locations in parts of New York and India. While the rest of cast, director, and shooting timelines will be revealed in the months to follow, the studio has estimated the budget of the project to be in the range of $75 million (Rs 550 crore), according to a source close to the development.

Padukone also shared her excitement about working on the project in a statement, “Ka Productions was founded with the aim to develop and produce purposeful content with global appeal. I’m thrilled to be partnering with STXfilms and Temple Hill Productions, that share Ka’s ambition and creative vision and look forward to bringing impactful and dynamic cross-cultural stories to the world.”

The film is set to take off sometime next year. Meanwhile, the 35-year-old is busy wrapping up a gamut of projects closer to home. They include Shakun Batra’s next movie alongside Siddhant Chaturvedi and Ananya Panday, Siddharth Anand’s actioner Pathan co-starring Shah Rukh Khan, and her self-produced adaptation of The Intern alongside Amitabh Bachchan.