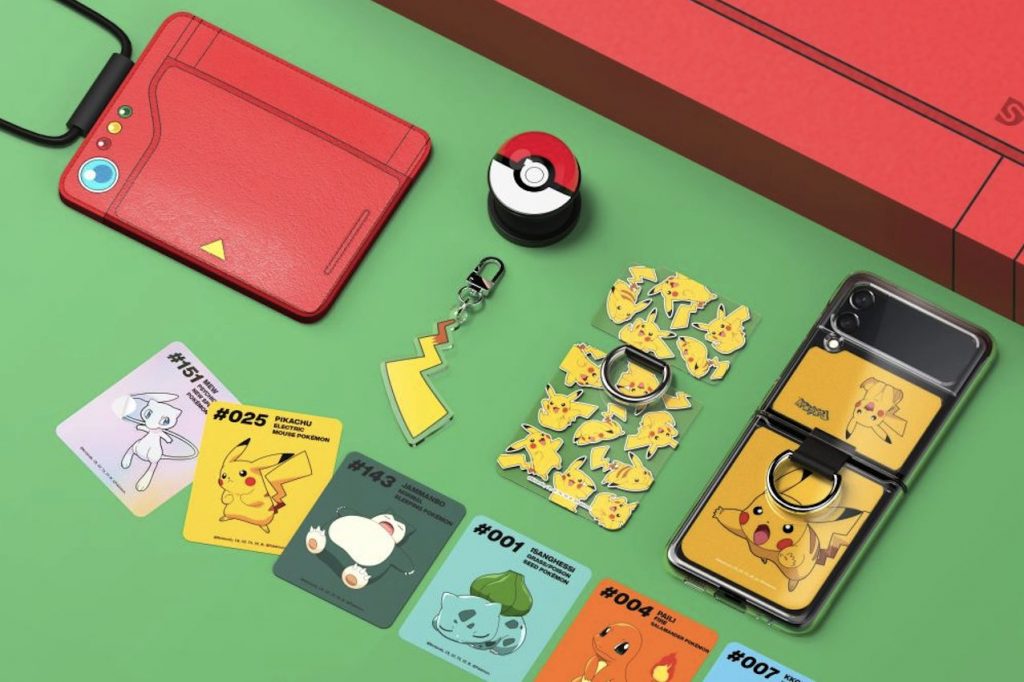 According to industry sources on April 26, the Galaxy Z Flip 3 Pokemon Edition, which started sales at 00:00 on April 25 on Samsung Electronics’ online shopping site Samsung.com, sold all the quantities in 40 minutes.

Samsung.com sold out products within 5 minutes of launch, and all products were sold around noon on the same day at Galaxy Campus Store and 11st Street.

It is analyzed that the recent popularity of Pokemon Bread has led to the Pokemon Phone. Earlier, in February, SPC Group, a South Korean food company, re-released Pokemon Bread for the first time in 16 years, and sold 10 million units in 40 days.

With the explosive popularity of Pokemon Bread, convenience stores and hypermarkets are lining up even before they open their doors.

Even online, it is sold out in less than a minute after the sale starts at 11 am every day at the official mall, 11st, and H mall.

Samsung Electronics was scheduled to deliver products to buyers sequentially on the same day.

However, a day before delivery, a sale article for the Galaxy Z Flip 3 Pokemon Edition was already posted on a used trading site.

Most of the sales articles are sold at a price similar to the original factory price, but there are cases where they are sold at a higher price by adding more than 200,000 to 300,000 won.

This is because even if it is resold at 1.3 million won, which is similar to the factory price, if the seller purchases with a discount, the difference can be profited.